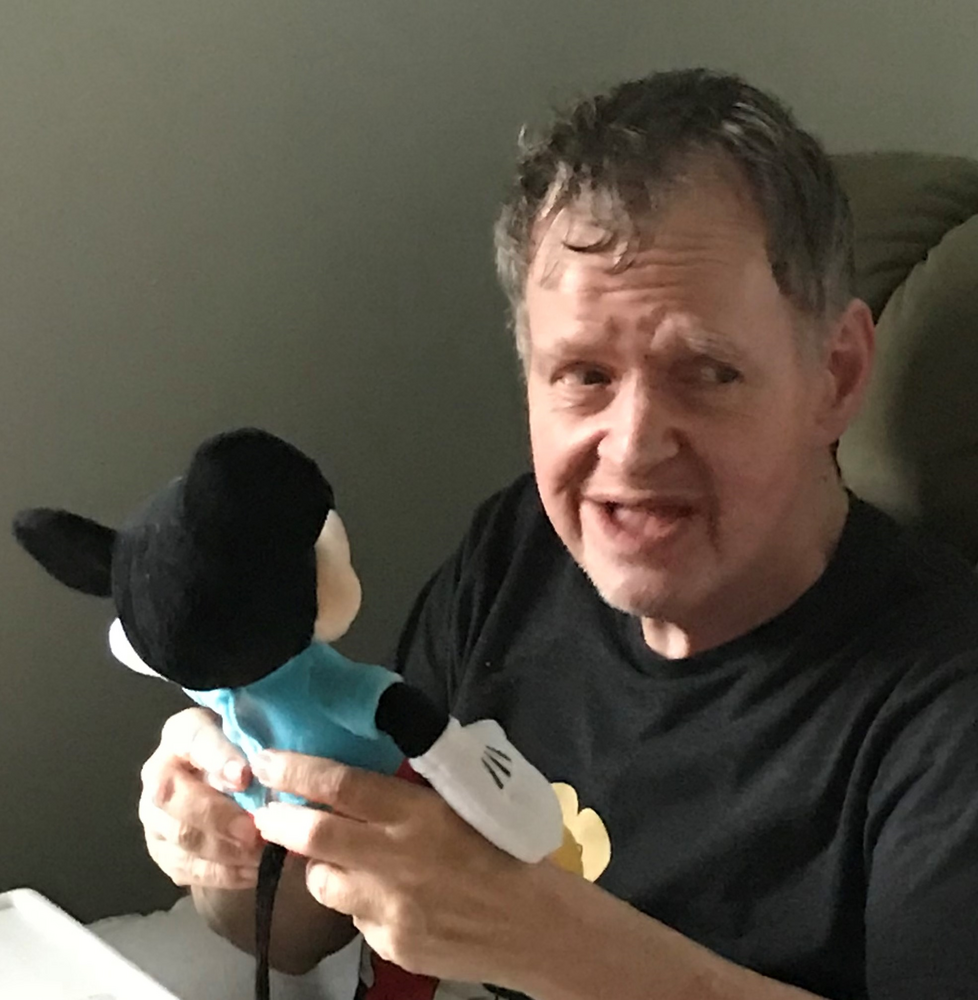 Please share a memory of Edward to include in a keepsake book for family and friends.
View Tribute Book
PETERBORO . . . Edward R. Webb, Jr., 75, of 5429 Buyea Road, Morrisville, passed away unexpectedly on Tuesday, November 15, 2022, at The Grand, Chittenango. He was born on February 6, 1947, in Canastota, the son of Edward, Sr. and Vivian (Wilsey) Webb. Ed spent his early years in Florida, and lived in Morrisville for thirty years. He lived in Canastota for three years, before becoming a resident of The Grand in 2019. He enjoyed balloons, doing puzzles, collecting Hess trucks, and Micky Mouse memorabilia. Surviving are several cousins. Ed was cared for by his aunt, Mildred Webb for many years until 2016, and after that by his cousin, Kellianna Webb, for three years. At Ed's request there will be no calling hours or funeral service. His family will have a graveside service at Mt. Pleasant Cemetery in Canastota at their convenience. Arrangements are under the supervision of the J. Homer Ball Funeral Home, Inc., 201 James Street, Canastota. In his memory, contributions may be made to The Grand, 331 Russell Street, Chittenango, NY 13037, for stocking stuffer gifts for the residents.
To plant a beautiful memorial tree in memory of Edward Webb, Jr., please visit our Tree Store

At Ed's request there will be no calling hours or funeral service.
Online Memory & Photo Sharing Event
Online Event
About this Event

Share Your Memory of
Edward
Upload Your Memory View All Memories
Be the first to upload a memory!
Share A Memory
Plant a Tree