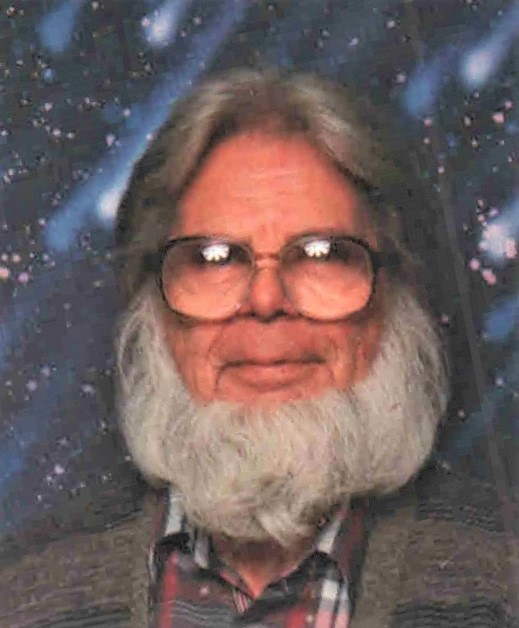 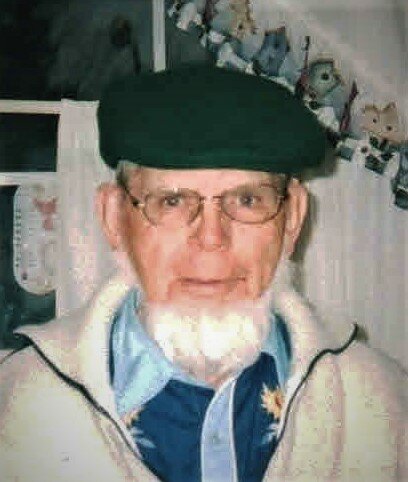 Please share a memory of Gilbert to include in a keepsake book for family and friends.
View Tribute Book
VERONA BEACH . . . Gilbert G. "Gerry" Winnie, 95, of 6734 State Route 13, Verona Beach, passed away peacefully on Thursday, November 17, 2022, at The Grand, Chittenango, following a brief illness. He was born on February 22, 1927, in Chittenango Station, the son of the late Henry and Natalie (Hall) Winnie. Gerry spent his early years in Chittenango Station, and had lived in Canastota and Oneida for many years, moving to Verona Beach in 2019. He was a World War II and Korean War Veteran, serving overseas in the United States Navy and the United States Army Gerry was a member of the Veterans of Foreign Wars. He worked at Queensboro Farm Products in Canastota, Isadore Rapasadi & Sons in Canastota, and the Hoch Farm and Burback Farm for many years. Gerry was a very active member of the Oneida Seventh Day Adventist Church, where he was a Head Elder, and was the caretaker at the church for more than twenty-five years. He loved his wife, Bertha; his daughter, Teaija; his cats, Snowball and Everest; and his dog, Scrappy Doo. Gerry enjoyed the outdoors, taking long walks, and riding his bicycle all around the area. When he was younger, he rode his bicycle across the country over several months. He married Bertha E. Durst on July 12, 1980, at the South Bay Chapel. Surviving besides his wife, Bertha, are: his daughter, Teaija Winnie of Verona Beach; three grandchildren, Austin Avery Gaut, Logan Riley Gaut, and Branden Lee Gaut; one sister, Elizabeth Smith of Cathartin, VA; nieces and nephews, Doreen Hull, Vickey Zwall, Julie Will, Robin Augustine, and Alfred II and Sahar Smith. Gerry was predeceased by two brothers, Kenneth Winnie and Donald Winnie; and three sisters, Gladys Chairs, Genevieve Winnie, and Ruth Winnie. Calling hours will be held from 1 to 2 p.m. on Monday, November 21, 2022, at the J. Homer Ball Funeral Home, Inc., 201 James Street, Canastota. Funeral services will follow at 2 p.m. at the funeral home. Private burial will be in Whitelaw Cemetery, Canastota. A luncheon will be held in his honor following the funeral at the Seventh Day Adventist Church, 227 Loucks Street, Oneida. In his memory, contributions may be made to the Seventh Day Adventist Church, 227 Loucks Street, Oneida, NY 13421, with envelops available at the funeral home.
To plant a beautiful memorial tree in memory of Gilbert Winnie, please visit our Tree Store
Monday
21
November

Share Your Memory of
Gilbert
Upload Your Memory View All Memories
Be the first to upload a memory!
Share A Memory
Plant a Tree