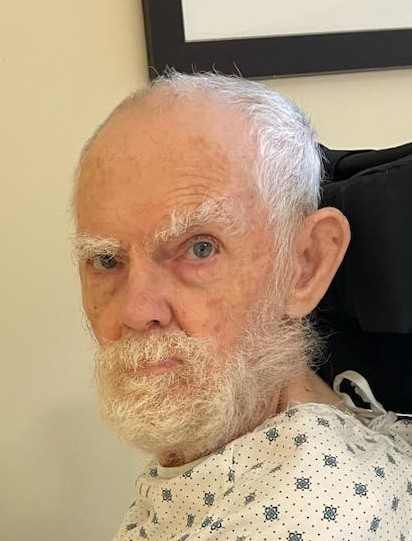 Please share a memory of Harold to include in a keepsake book for family and friends.
View Tribute Book
CHITTENANGO . . . Harold E. Pratt, Jr., 76, of 101 Mead Place, Chittenango, died Sunday, December 11, 2022, at Central Park Rehabilitation & Nursing Center, Syracuse, following a lengthy illness. He was born on August 22, 1946, in Rome, the son of the late Harold, Sr. and Mary (Perrigo) Pratt. Harold spent his early years in Peterboro, attending the Peterboro School. He later lived in Canastota most of his life, moving to Chittenango in 2005. He enjoyed farming, cats and dogs, his children, grandchildren, and longtime partner. Surviving besides his longtime partner, Sarah Wagoner, are: two sons and a daughter-in-law, Lucas and Keysha Pratt of Chittenango, and Joshua Pratt of Canastota; four brothers and two sisters-in-law, Francis and Diane Pratt of Canastota, William Pratt of Camden, John and Kathy Pratt of FL, and James Pratt of Utica; six sisters and two brothers-in-law, Mary Ann and Amar Sharma of MD, Barbara Hartle of FL, Caroline Pratt, Christine Pratt and Bonnie Pratt, all of Canastota, and Frances and Gerald Popple of Oneida; three grandchildren, Zachary, Hailie, and Maverick Pratt of Chittenango; as well as many nieces, nephews, and cousins. Harold was predeceased by a sister, Kathy Close. Funeral services will be held at 3 p.m. on Sunday, December 18, 2022, at the J. Homer Ball Funeral Home, Inc., 201 James Street, Canastota. Pastor Jeff Leahey, Senior Pastor of the Church on the Rock, Oneida, will officiate. At Harold's request there will be no calling hours. Spring burial will be in Lenox Rural Cemetery, Canastota. In his memory, contributions may be made to Wanderers' Rest Humane Association, Inc., PO Box 535, Canastota, NY 13032, or to the Church on the Rock, 164 Madison Street, Oneida, NY 13421, with envelopes available at the funeral home.
To plant a beautiful memorial tree in memory of Harold Pratt, Jr., please visit our Tree Store
Sunday
18
December

At Harold's request there will be no calling hours.
Online Memory & Photo Sharing Event
Online Event
About this Event

Share Your Memory of
Harold
Upload Your Memory View All Memories
Be the first to upload a memory!
Share A Memory
Plant a Tree