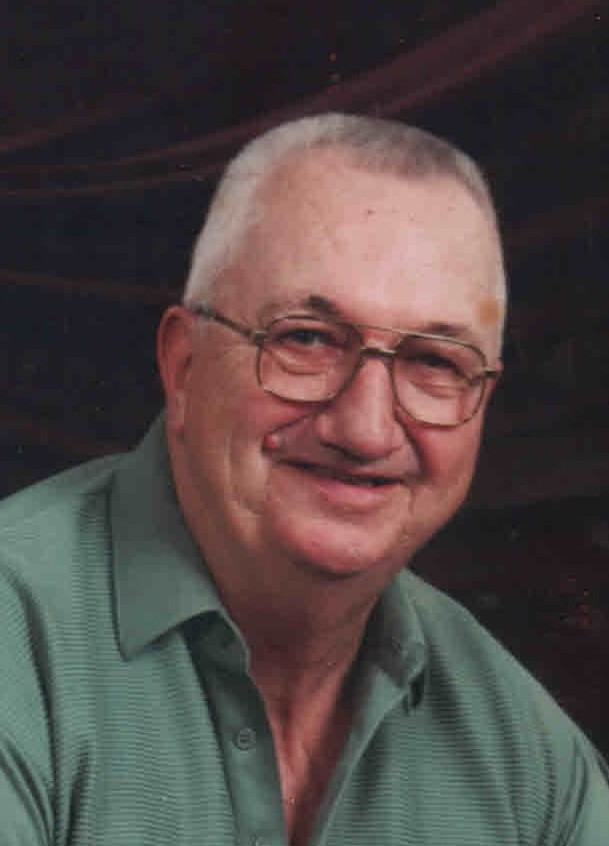 Please share a memory of Bernard to include in a keepsake book for family and friends.
View Tribute Book
CANASTOTA . . . Bernard L. "Bernie" Townsend, 84, of 8959 Morris Road, Canastota, passed away on Saturday, December 31, 2022, at Oneida Healthcare, surrounded by his loving family. He was born on February 28, 1938, in the Town of Sullivan, the son of the late Edgar and Bernice (Raymond) Townsend, and his stepfather, Warren O'Donnell. Bernie spent his early years in the Town of Sullivan, attending the Chittenango schools. He was a tractor trailer driver for the United Parcel Service in East Syracuse for 24 ½ years, retiring in 1997. Bernie was a born again Christian, and was member of the Evangel Community Church in Chittenango. He was previously a very active member of the South Bay Chapel for many years, where he was a Deacon, Lay Pastor, Sunday School Teacher, and supporter of Freedom Village in Lakemont, NY. He enjoyed hunting, ice skating, spending winters in Florida, going for car rides, taking his 68' Chevelle to car shows, being a member of the Tappett Twirlers Car Club in Rome, speaking at family funerals, reading the Bible, and spending time with his family and friends. Bernie married Barbara P. Graham on August 30, 1958, in South Bay. They shared 64 years together. Surviving besides his loving wife, Barbara, are: one daughter and son-in-law, Cynthia and Jason Jarrell of South Bay; two sons and daughters-in-law, Bernard R. Sr. and Vicki Townsend, and Peter and Jennifer Townsend, all of South Bay; one sister and brother-in-law, Caroline and James Button of Chittenango; ten grandchildren, William Gustin, Bethany Ratliff, Brittany Ingalls, Jessica Pylman, Cassandra Townsend, Bernie R. Townsend, Jr., Dakota Kelsey, Jonathan Townsend, Hannah Townsend, and Molly Townsend; seventeen great grandchildren; as well as several nieces, nephews, and cousins. Bernie was predeceased by two brothers, Edgar and Robert Townsend. Calling hours will be held from 4 to 7 p.m. on Friday, January 6, 2023, at the J. Homer Ball Funeral Home, Inc., 201 James Street, Canastota. Funeral services will be held at 11 a.m. on Saturday, January 7, 2023, at the funeral home. Pastor Jeff Heidt of the Evangel Community Church will officiate. Burial will be in Whitelaw Cemetery, Canastota. In his memory, contributions may be made to the Evangel Community Church, 500 McDonnell Street, Chittenango, NY 13037, with envelopes available at the funeral home.
To plant a beautiful memorial tree in memory of Bernard Townsend, please visit our Tree Store
Friday
6
January

Share Your Memory of
Bernard
Upload Your Memory View All Memories
Be the first to upload a memory!
Share A Memory
Plant a Tree