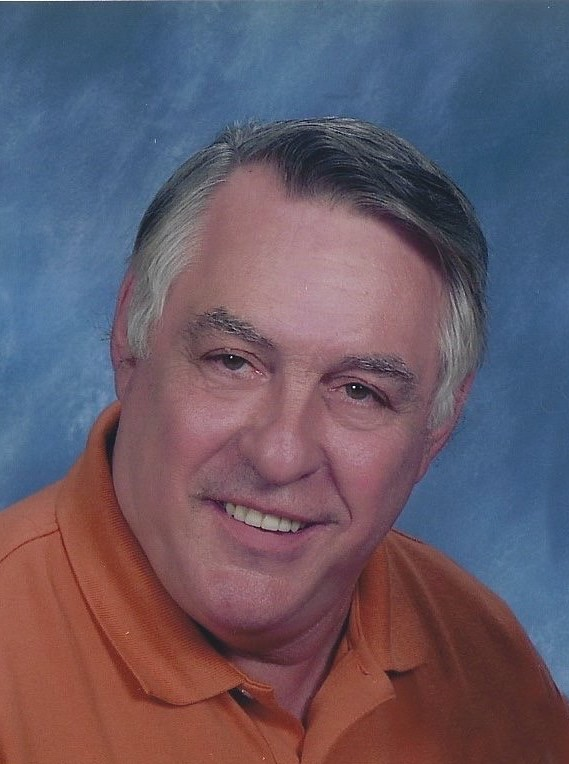 He was born on February 28, 1940, in Syracuse, the son of the late Charles and Rosella (Ryan) Parody, and his stepmother, Jane (Pickard) Parody.

He was a veteran of the US Navy, serving aboard the USS Arcadia and the USS Dailey.

Bob worked for General Motors in Syracuse for 27 years, retiring as a Supervisor in 1992.

He was a member of Believers' Chapel in Canastota.

Surviving besides his wife, Linda, are: five sons and three daughters-in-law, Mark Parody of Sylvan Beach, Terry and Bobbi Parody of Sherrill, Todd and Jackie Parody of Bloomington, IN, Timothy Parody of Hannibal, and Frederick and Mary Jane Parody of Grafenwöhr, Germany; one daughter and son-in-law, Amber and Don Rubadeau of Blossvale; one brother and sister-in-law, Harry and Patricia Parody of N. Syracuse; two sisters and brothers-in-law, Elaine and Lee Greenfield of Cicero, and Darlene and Robert Comtois of Parish; eleven grandchildren; eleven great grandchildren; as well as many nieces, nephews, and cousins. Bob was predeceased by a sister, Bonnie Caples.

Funeral services will be held at 2 p.m. on Saturday, December 1, 2018, at Believers' Chapel, 2657 Seneca Turnpike, Canastota, NY. Pastor David Allen will officiate. Calling hours will be held on Friday, from 4 to 7 p.m. at the J. Homer Ball Funeral Home, Inc., 201 James Street, Canastota. In his memory, contributions may be made to Believers' Chapel, with envelopes available at the funeral home.

To send flowers to the family or plant a tree in memory of Robert Parody, please visit Tribute Store
Friday
30
November

Share Your Memory of
Robert
Upload Your Memory View All Memories
Be the first to upload a memory!
Share A Memory
Send Flowers