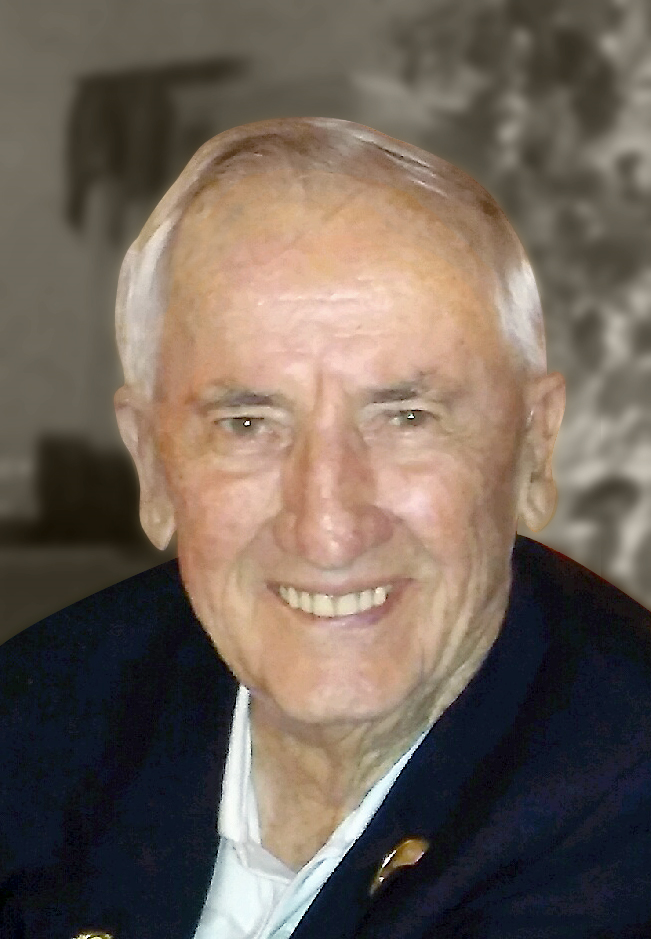 Joseph L. Fisher, 89, a lifelong resident of Canastota, NY, passed away peacefully on Monday, July 1, 2019, at the Oneida Health Extended Care Facility. Born November 4, 1929, he was the son of the late Bernard and Mary Ella (Clark) Fisher. Joe was a proud member of the Canastota High School class of 1947. Following graduation, he joined the five-generation family business Fisher Farms.

He married Mary Sue Dunning on August 4, 1951, in Gloversville, NY. They enjoyed 59 wonderful years of marriage and raised their four children on the family farm. Sue passed away on February 15, 2010.

Joe was passionate about the dairy business. His involvement started at a young age through his participation in 4-H. He was a member of the New York Holstein Association for 65 years, serving as president for several years. He was involved with the Madison County Holstein Club for many years serving as director for 3 years. Joe was also a Madison County 4-H cattle judge and coach for 15 years.

Joe's happiest days were those surrounded by his loving family and many friends. He was especially proud of his ten grandchildren and five great-grandchildren, whom he loved to brag about. He enjoyed the time he and Sue spent in Florida every year. Joe was a huge sports enthusiast and an avid Yankee and S.U. fan. He loved golfing and bowling and attending his children's and grandchildren's many sporting events.

His family would like to thank the ECF staff for their compassionate care and kindness shown to him during his recent stay.

Surviving are: one son and daughter-in-law, Stephen and Janet Fisher of Canastota; two daughters and sons-in-law, Sherry and Steve Buglione of Canastota, and Laurie and Mark Mutz of Oneida; a daughter-in-law, Sheila Fisher Mutz and her husband, Frank Mutz, of Canastota; one brother, William Fisher of Chester, VA; one sister, Ann Bigelow Clark of Manlius; one sister-in-law, Barbara Fisher of Houston, TX; nine grandchildren; five great-grandchildren; and several nieces, nephews, and cousins. Joe was predeceased by a son, Frederick F. Fisher; a granddaughter, Beth Adelyn Willis; and a brother, Edmund Fisher.

Memorial contributions may be made in Joe's memory to Oneida Health Foundation, 321 Genesee Street, Oneida, NY 13421, with envelopes available at the funeral home.

Share Your Memory of
Joseph
Upload Your Memory View All Memories
Be the first to upload a memory!
Share A Memory
Plant a Tree