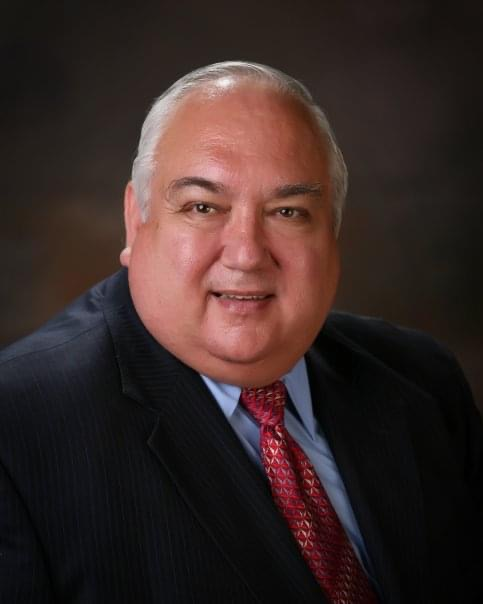 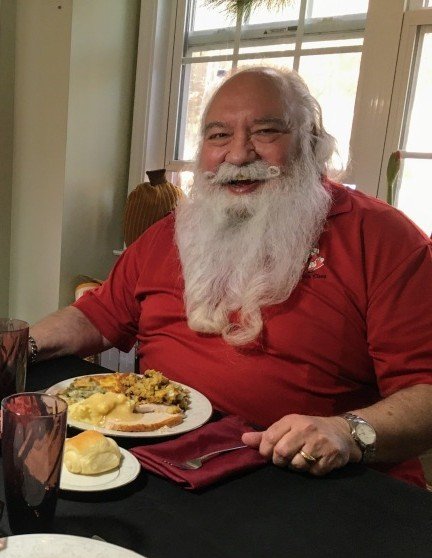 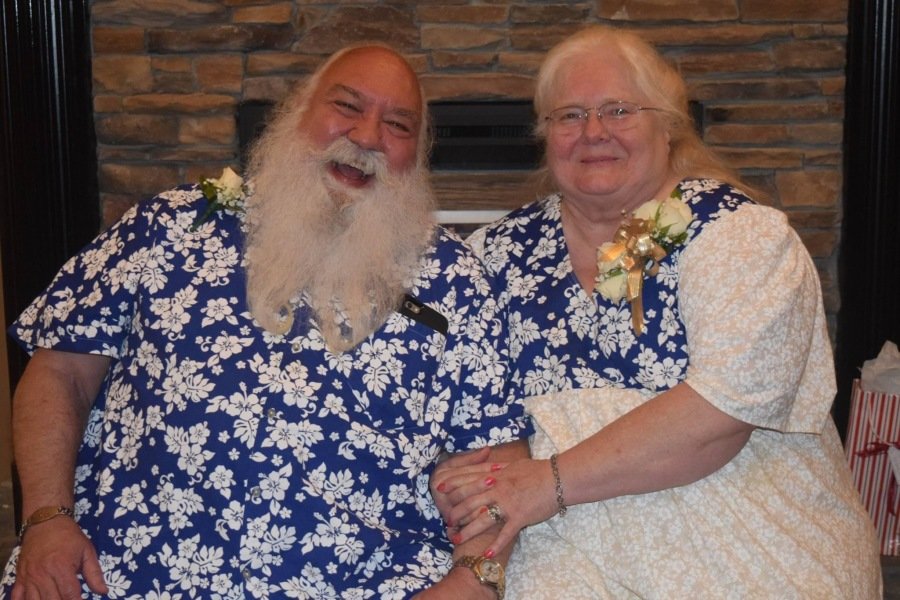 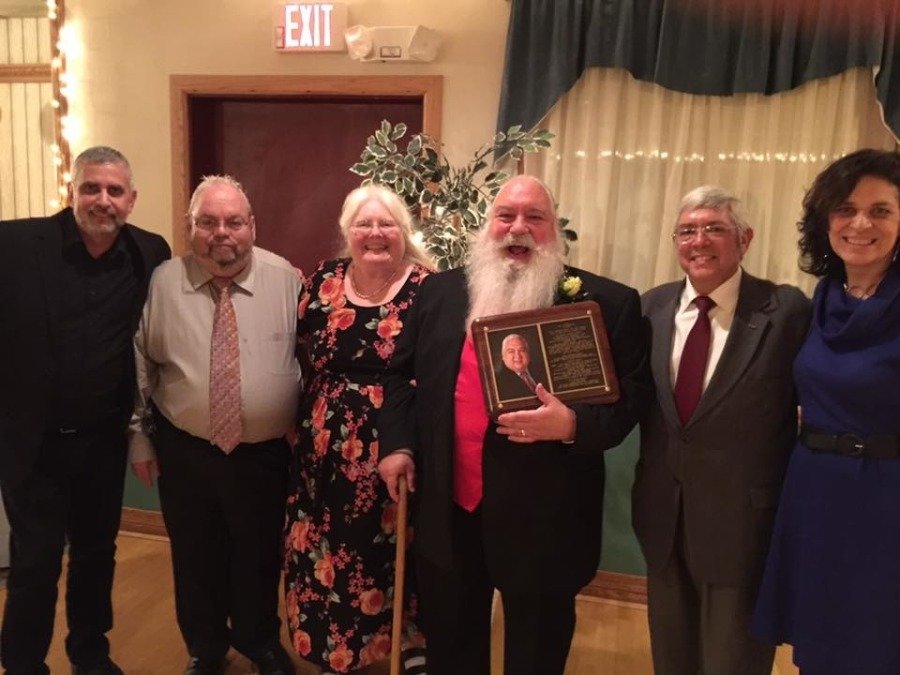 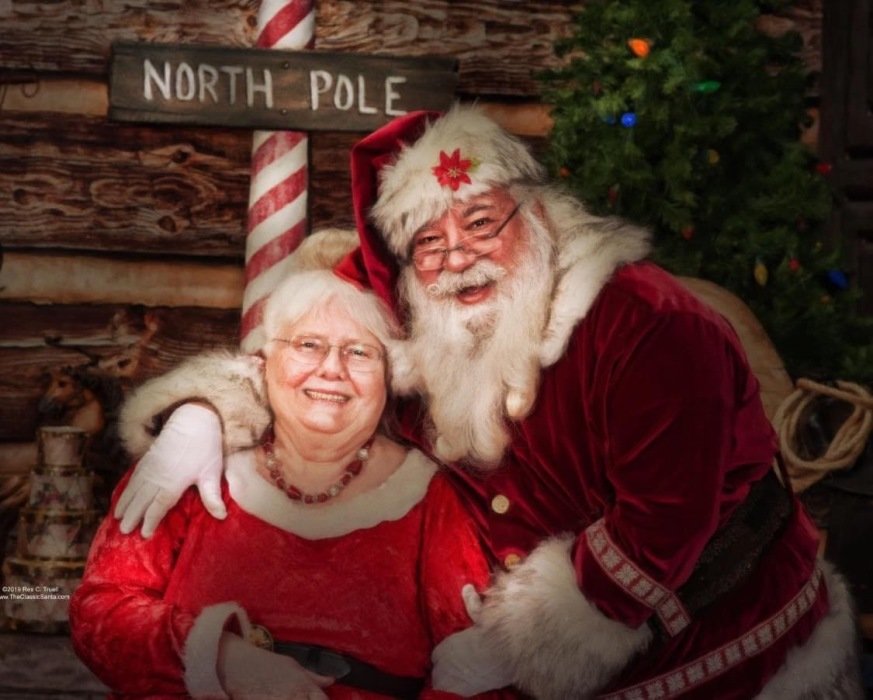 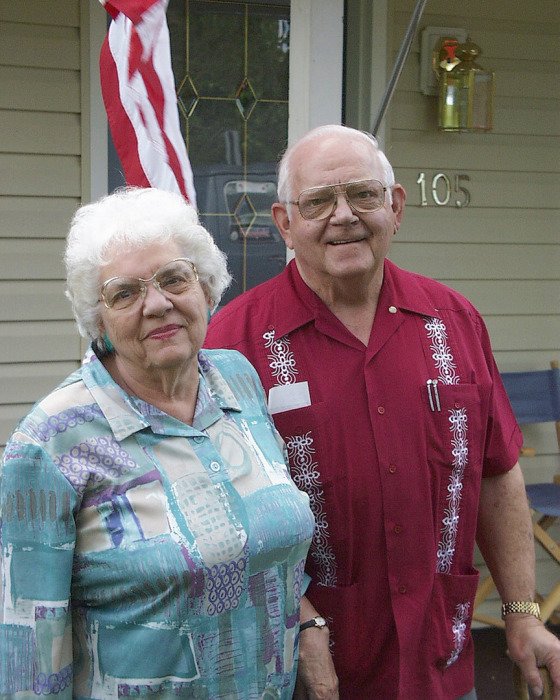 Please share a memory of Alan to include in a keepsake book for family and friends.
View Tribute Book
Alan John Burgess, age 74, of Mint Hill, NC passed away on the morning of December 29th, 2020, succumbing to complications from COVID-19. A 1964 graduate of Canastota High School, Alan attended Barrington College before enlisting in the US Air Force in 1966. He met and married his eternal sweetheart Kathryn in 1968. He attended Brigham Young University (BYU) before being commissioned as an Air Force 1st Lieutenant on July 12, 1973 then received his Master's Degree in Healthcare Administration from George Washington University (GWU) in 1974. He completed his residency in Illinois where his daughter Priscilla was born and lived only a short time. He then served as medical administrator around the globe where his four sons were born: in Turkey (Christopher), Germany (Jonathan), Texas (Benjamin), Florida (Timothy), Maryland, and in the Philippines. He retired from the Air Force as a Major on July 1, 1990 returning to his home state of New York. Alan continued his work in medical administration in civilian life. He held many leadership positions with the American Academy of Medical Administrators (AAMA), including that of Chairman. He was the CEO of several hospitals and clinics moving from Kingston NY to northern California, finishing his career in Tehachapi, California where he presided over the construction of a new Hospital. His professional awards and accomplishments include the Vanguard Award of the AAMA in 2008, the Richard A. Harley Diplomate of the Year Award for Healthcare Executives in 2009, and the Distinguished Alumnus Achievement Award from GWU in 2014. He retired from medical administration, moving to North Carolina in 2013. Alan was a lifelong Scouter. He joined the Boy Scouts in 1959 and earned his Eagle Scout Award in 1964. He was a Vigil Honor member of the Order of the Arrow and was honored with the Founder's Award. He earned his Wood Badge beads as a member of the Fox Patrol and staffed seven Wood Badge courses. He was recognized for his service to youth with the District Award of Merit and the Silver Beaver Award. He served as a Cubmaster, Scoutmaster, Unit Commissioner, District Commissioner, a District Chairman, and a two-term Council President. His four sons and oldest grandson are all Eagle Scouts. Since moving to North Carolina, Alan remained active in Scouting with the Mecklenburg County Council. He conducted countless Eagle Scout Boards of Review which gave him the greatest satisfaction serving the youth. Alan was a member of the American Legion for many years. Upon moving to North Carolina, he was active in Post 235 in Matthews where he served as Post Commander for 3 years. Alan then helped with the creation of Post 555 ("The Triple Nickel") in Mint Hill where he served as Chaplain. In addition, he assumed the role of District Commander for American Legion District 20. Alan was also a member of the Forty and Eight (American Veteran's Honor Society) where he served as the Grand Aumônier (chaplain) for the state of North Carolina. Alan spent 56 years as Santa Claus as occasion would arise. One of his most memorable times as Santa was being flown in an F-4 "Phantom" fighter jet with its "nose" painted red, landing in Turkey to greet virtually every child on base. Following retirement, Alan and Kathy decided to become a professional real-bearded Santa and Mrs. Claus team. He lived the spirit of Christmas year-round and loved seeing the magic in children's eyes. Of all the things Alan was involved with in life, nothing meant more to him than his relationship with his Heavenly Father and His Son, Jesus Christ. Alan served in various positions as a member of The Church of Jesus Christ of Latter-day Saints including as teacher, Bishop, High Council member, and a member of the Stake Presidency. Alan considered genealogy to be one of his greatest callings and shared his expertise in researching family history with the community at Church and the local library. Predeceased by his parents, Rev. Robert and Dorothy Burgess; a brother Ronald; and a daughter Priscilla. Alan is survived by his loving wife Kathryn of 52 years, and by sons Christopher (wife Anya), Jonathan, Benjamin (wife Julie) and Timothy (wife Rebecca). Alan was the proud grandfather to 13 grandchildren. He is also survived by his brothers: Thomas (wife René), David (spouse Michael) and Mark (wife Nettie); aunt Kay, and several cousins, nieces, and nephews. For those who attend in person, face masks will be required and we will be socially distanced in the church building. The burial will take place at the Salisbury National Cemetery with full military honors. In lieu of flowers, Alan's wishes were to have donations made to the local Boy Scouts of America, Mecklenburg County Council. Please see below for the donation link and mailing address. The Tuesday Evening Services will be live-streamed. This is the link: https://zoom.us/j/96293834744 Services are under the supervision of: Gaskin Funeral Services 14617 Lawyers Road #B Matthews, NC 28104-3219 Tel: 1-704-882-6733
To plant a beautiful memorial tree in memory of Alan Burgess, please visit our Tree Store
Tuesday
5
January

Share Your Memory of
Alan
Upload Your Memory View All Memories
Be the first to upload a memory!
Share A Memory
Plant a Tree